In September 2006 former band member Peter Betko with the help of musicians of band ANIMA and SAPIENS establised first line up of Doomas. After three months of work the new promo material called Lost Angels has been released. Recorded in PRAMOS studio in Zlate Moravce. Band received very positive feedback from fans what encouraged them to continue creating of new stuff. After 2 years of existence first personal change was on table. Guitarist Tomas has left the band. Position is filled with Peter Kacian from SAPIENS. Band invited female opera singer Befanna and recording of new album Seven Sins has begun. CD contains 7 tracks released under Gothoom Productions. Doomas plays a lot of concerts in Europe.They were part of a small tour with slovak metal band GALADRIEL in Romania. Successful tour, more concert dates are in conflict with guitarist’s and drummer’s interests. They left the band but hopefuly replaced by younng force. Guitarist Michal Siska who brings in very talented guitar player Martin „Kalmi“ Kalmancai(Unmourned). He has a huge influence on musical development of the band. Line up is again complete with new drummer Mito Scholz and keyboard player Michaela (Hecate) and female opera singer Befanna. Concerts within Europe supporting last album Seven Sins in current line up last till 2010/2011. After this period band faces new personal changes. The only members are now Peter and Kalmi. Doomas accepts opportunity to support concert with mighty Eluveitie in Kosice. This concert only as a duo received positive feedback and band continues existence in this line up with automatic drummer. Live shows are quite hard to handle and band calls for help of Mario Turis (guitar) and Michael Bloodspell (keyboard). Still with automatic drummer, but with addition of many sample features Doomas shapes its characteristics sound. Turning point for the band is join of new drummer Erik Sabo in 2012 at Helpfest. This refreshment is beneficial for the whole band but due to time restrictions keybordist Michael has had to left the band. After lot of concerts in Europe it took 2 years to release a new album La Muerte under Gothoom Productions in 2015. First time ever band shoots his first video clip to song Forlorn from album La Muerte. Some critics describe it as controversial but among fans gained positive feedback. Malta, Germany and lot of new countries are explored by the band. Time is again a matter of change. Mario Turis leaving the band. A friend Tomas „Wigo“ Gajda is asked to join the band. However after 1 year he decided to end his journey with Doomas, even if the band is confirmed on Brutal Assault festival in Czech Republic. Wigo after this concerts left the band. Vancancy on guitarist has been posted to public. The interest was huge. Among many good applicants the only one how has fullfiled our expectations not only from musical point of view but also personal was Norbert Bajzat (ex Renaissense). In a full force Doomas continues with confirmed live shows in Netherland,Germany,England,Austria, Ireland. Along with concerts band starts to record new EP called Portal, with a release date as of April 2019. Same title has one of its two songs supported by new video clip. New EP should help the band find foreing label which may have interest to release a full lenght album plan to be released in 2021. 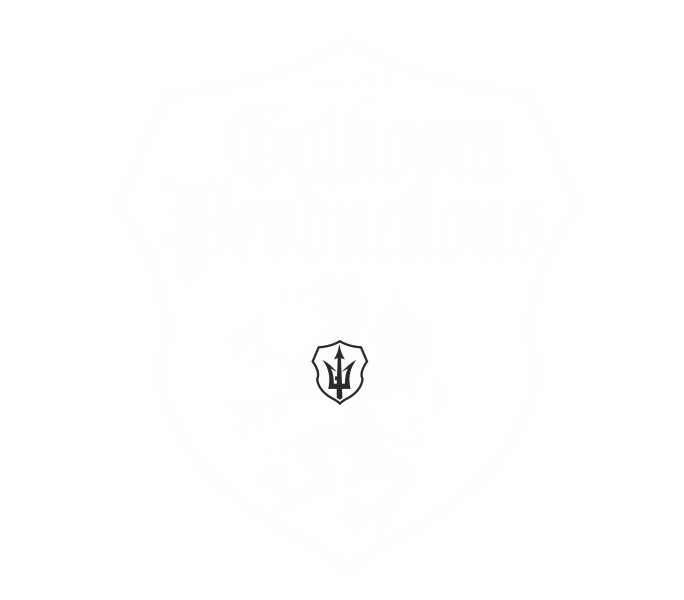 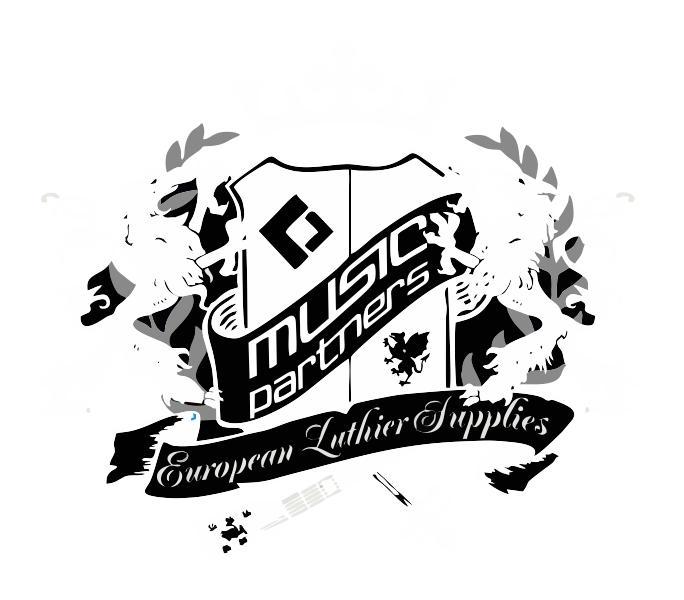 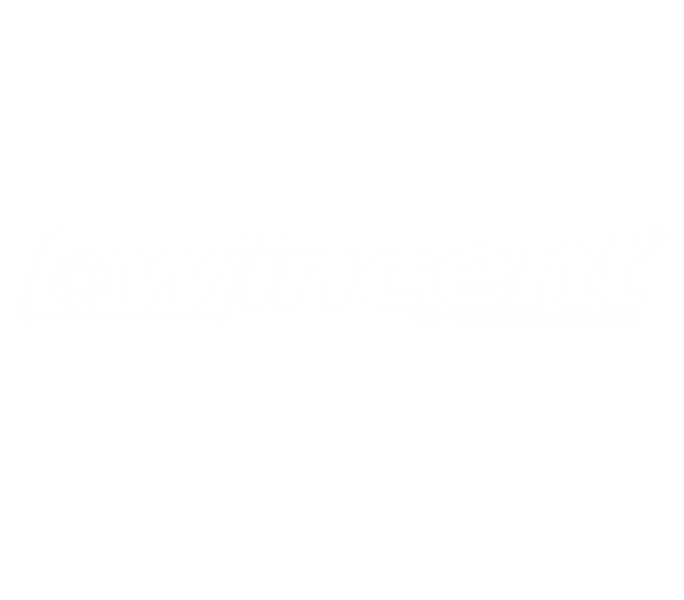